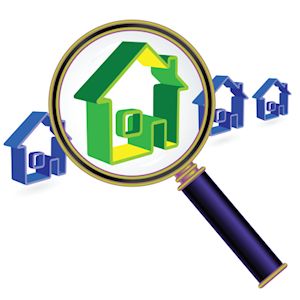 How Knowing the Market Helps Buyers + Sellers As a real estate agent in the Iowa City area, a big part of my job is understanding the real estate market and housing trends in the areas I cover: Iowa City, Coralville and North Liberty. It's important to analyse that data to help buyers and sellers ... END_OF_DOCUMENT_TOKEN_TO_BE_REPLACED

Homes Sold in Iowa City, Coralville and North Liberty 2009 Compared to 2008 Below is my very first attempt at a chart in Google Docs. The idea is to visualize data to make it less boring, (although this doesn't exactly "pop", I'm hoping I will get more creative as I go along). It shows the number ... END_OF_DOCUMENT_TOKEN_TO_BE_REPLACED