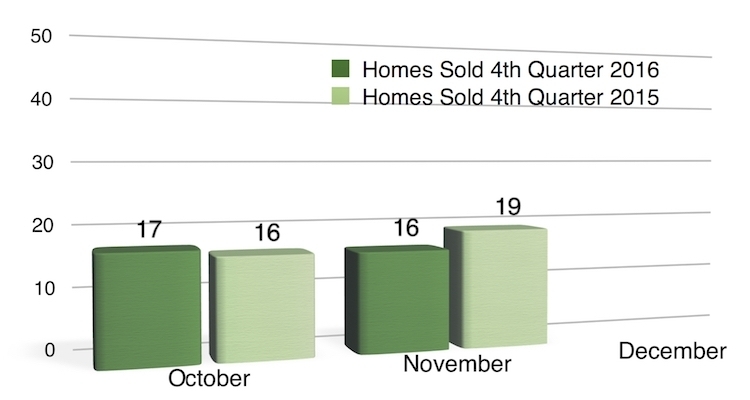 With just one month of the year left, Home Sales are up 4% for the year in Coralville. 351 Homes Sold January - November 2016 compared to 336 in the same time frame in 2015. The chart below shows the number of homes sold in October and November in Coralville. The fall market is busier than it looks. ... END_OF_DOCUMENT_TOKEN_TO_BE_REPLACED 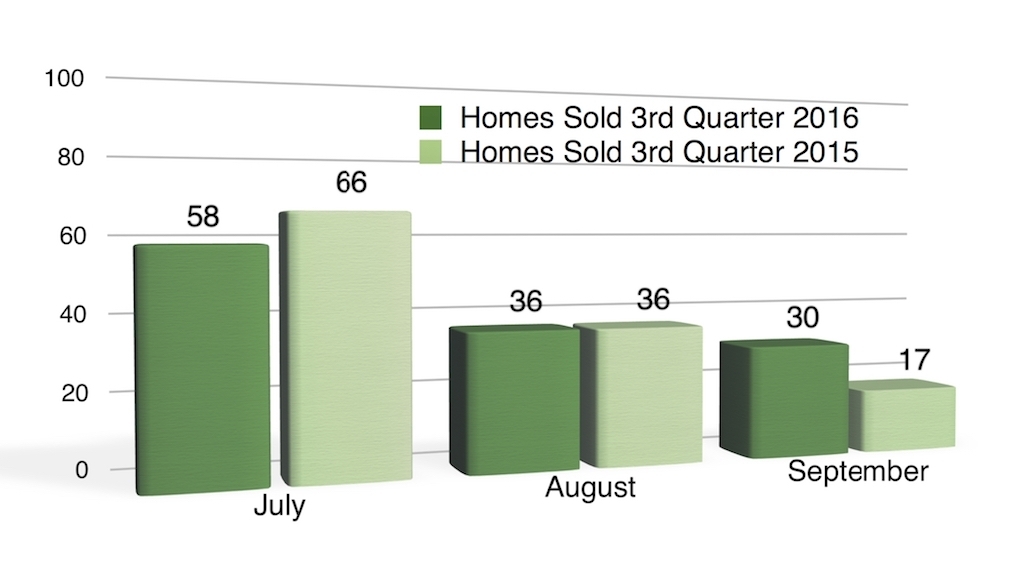 Home Sales are up 4% for the 3rd quarter in Coralville. 124 Homes Sold July - September 2016 compared to 119 in the same time frame in 2015. Home Sales were actually down in July and managed to recover to come out ahead in September. The Coralville real estate market is in great shape. The only ... END_OF_DOCUMENT_TOKEN_TO_BE_REPLACED